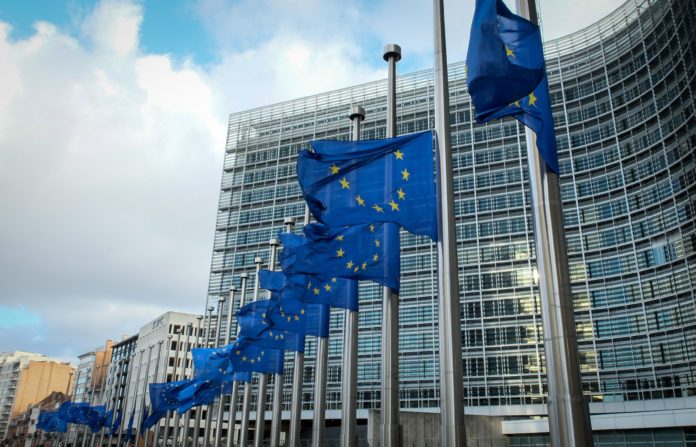 Ukraine expects to be granted the status of a candidate country for EU membership at a meeting of the European Council in June.

The questionnaire required for Ukraine to acquire the status of an EU candidate has already been completely filled out, Deputy Head of the Office of the President Igor Zhovkva said on the air of the national telethon.

“As the president promised Ursula von der Leyen when she visited Ukraine on April 8, that within a week Ukraine would fill out the questionnaire that Ms. Ursula brought with her. A week has passed today, and we can state that the document that Ursula brought has been completed from the Ukrainian side. Therefore, the ball will be on the side of the European Commission. It will prepare an appropriate recommendation whether Ukraine fulfills the Copenhagen membership criteria. Without such a recommendation, no one will accept us in the EU. We expect that based on this information that we have provided to the European Commission, such a recommendation will be positive, and then the ball is in the side of the EU member states,” Zhovkva said.

The deputy head of the OP added that Ukraine expects to be granted the status of a candidate country for EU membership at a meeting of the European Council in June.

“And then negotiations should begin on Ukraine’s accession to the EU. And when we hold such negotiations, we can already talk about Ukraine’s full membership in the EU,” he said. 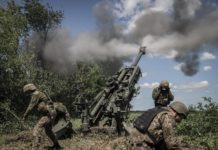 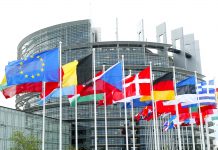