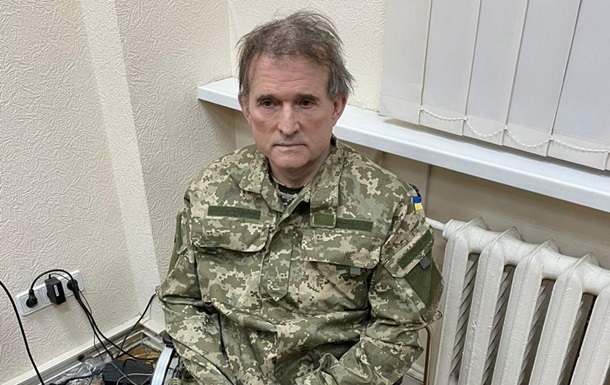 Employees of the Security Service of Ukraine detained Viktor Medvedchuk, a people’s deputy from the Opposition Platform for Life, who had escaped from house arrest earlier. A photo with him appeared on the official channel of President Volodymyr Zelensky in Telegram.

“The special operation was carried out thanks to the SBU. Well done! More details later,” the message says.

In the published photo, the fugitive people’s deputy is dressed in a military uniform of the Armed Forces of Ukraine. 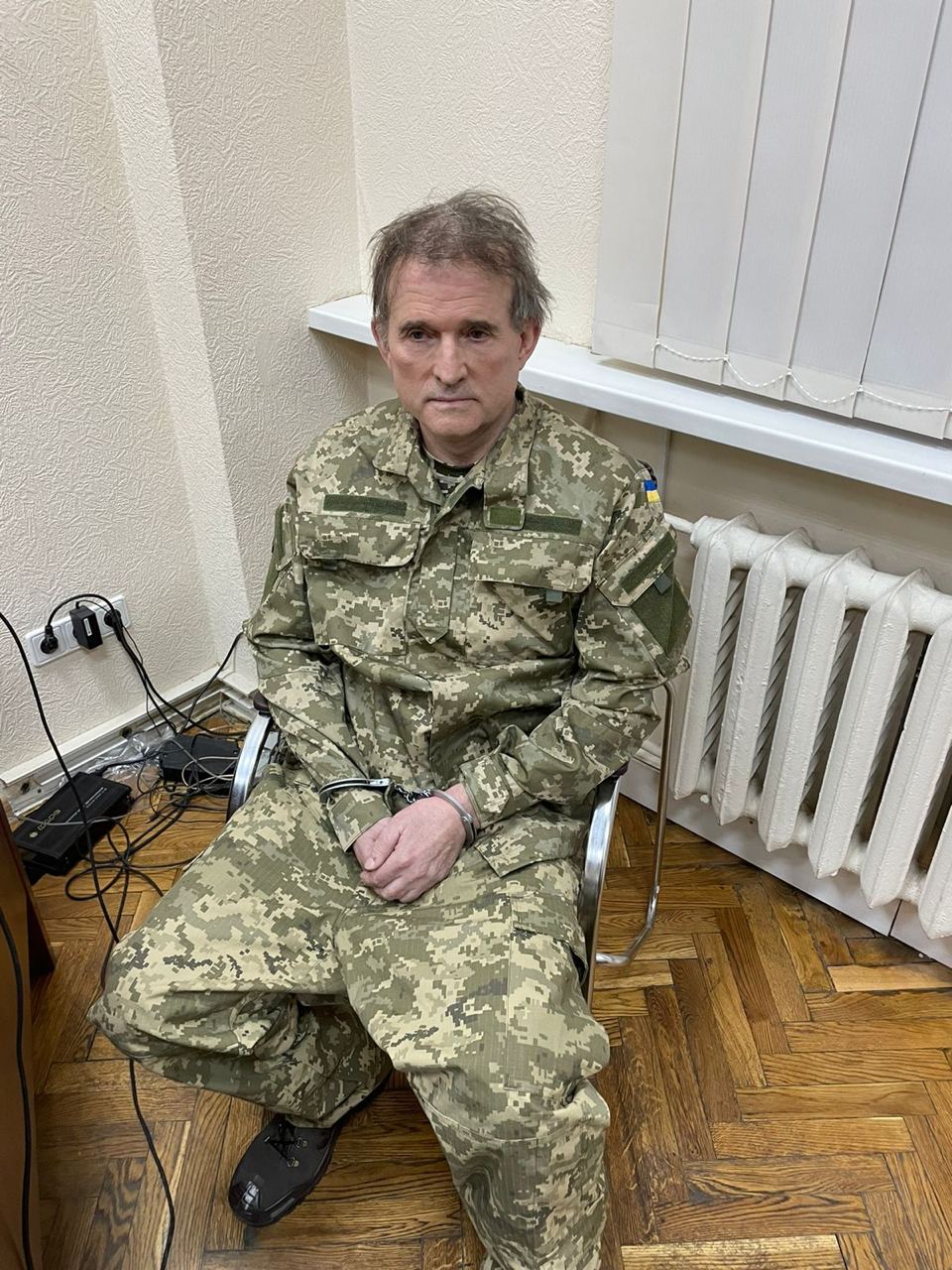 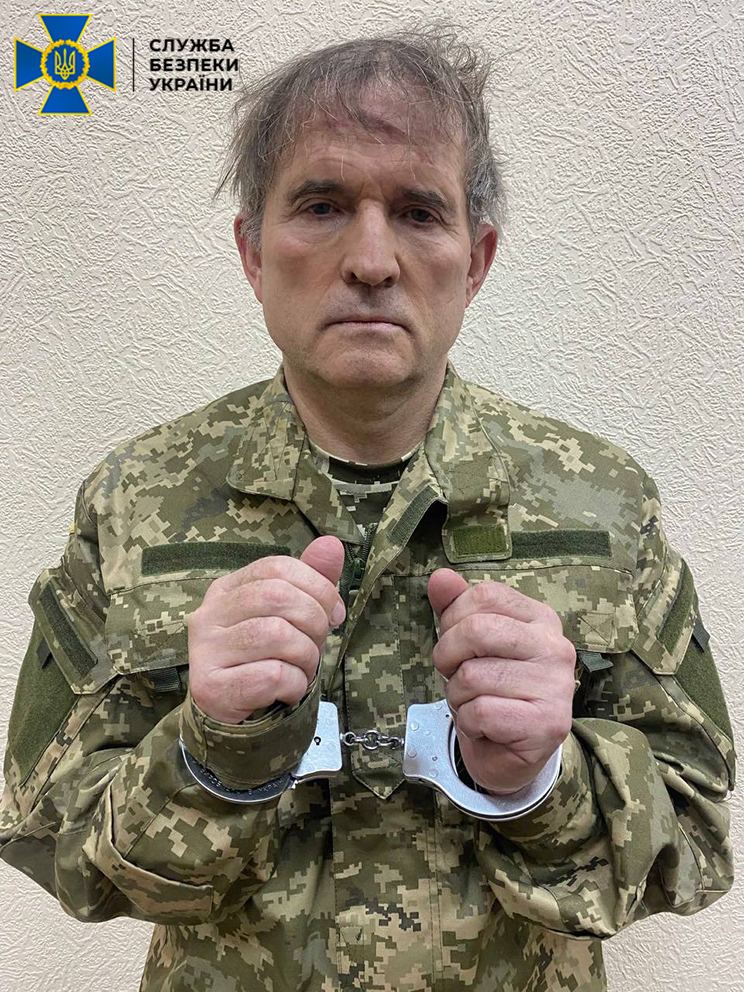 The fact that Medvedchuk escaped from house arrest became known on February 27. Advisor to the head of the Ministry of Internal Affairs Anton Gerashchenko expressed confidence that Medvedchuk knew for sure that there would be a full-scale invasion, and therefore his wife Oksana Marchenko fled Ukraine through Belarus. And on March 18, the court allowed Viktor Medvedchuk to be arrested. 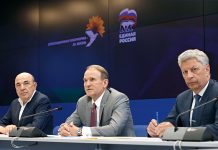 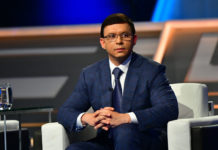 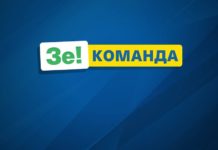