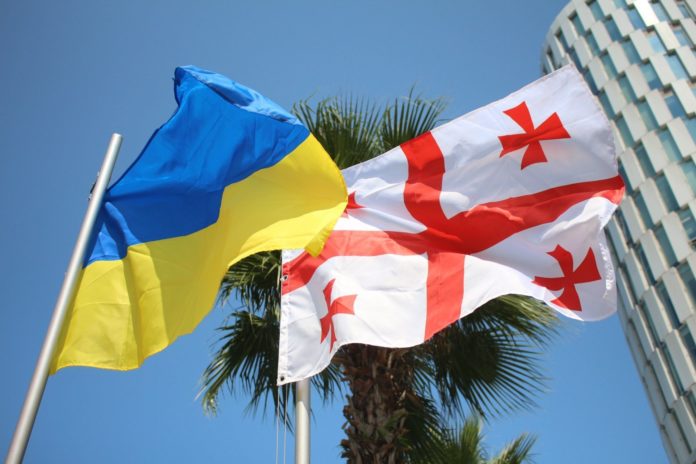 A number of Ukrainian diplomats did not prove themselves and could not explain to the heads of state the need to impose sanctions against the Russian Federation.

President of Ukraine Volodymyr Zelensky recalled ambassadors from Morocco and Georgia. At the same time, the Ukrainian leader called the “diplomatic front” no less important than the hostilities on the territory of the country. On Wednesday, March 30, the President announced this in his video message.

“Today I signed a decree on the recall of the Ambassador of Ukraine from Morocco. The ambassador from Georgia was also returned. With all due respect, if there are no weapons, sanctions, restrictions for Russian business, please look for a new job,” Zelensky said.

The head of state added that he expects concrete results in the coming days from the work of ambassadors and military attachés of Ukraine in Latin America, the Middle East, Southeast Asia and African countries.

“The diplomatic front is one of the key ones. And everyone there must work as efficiently as possible to win and help the army. Like every defender on the battlefield, so does everyone on the diplomatic front,” Zelensky stressed. 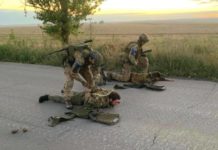 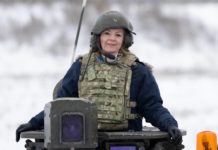