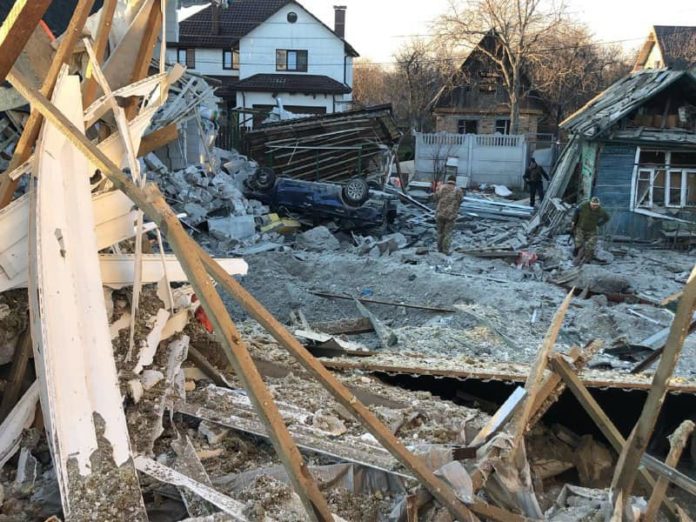 The UN believes that Russia’s indiscriminate attacks on Ukrainian territory can be equated with war crimes.

The Commission will “collect, compile and analyze evidence of violations and abuses, including their gender dimension, register and store all information, documentation and evidence, in particular interviews, testimonies and forensic examination materials, in accordance with the standards of international law, taking into account any or future litigation.

The commission was established for one year. Based on the results of its activities, it must submit an oral report in September 2022, and by March 2023, prepare a written report and submit it to the UN General Assembly.