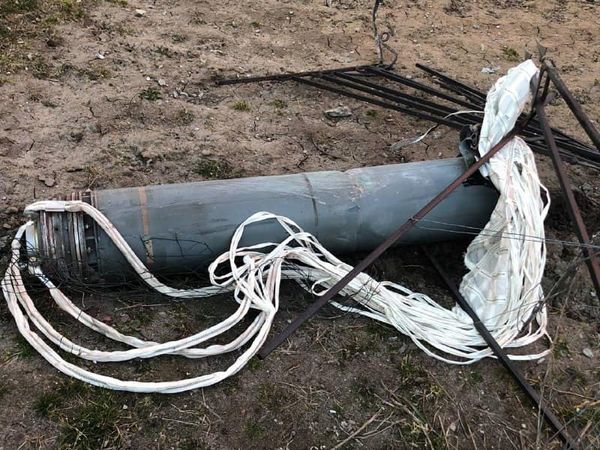 During the shelling of Kyiv, the Russian military used shells that descend by parachute.

On March 18, Russian troops fired on Kyiv for the first time with the latest weapons. The enemy used shells descending on parachutes. This was announced at a briefing by Advisor to the Minister of Internal Affairs of Ukraine Anton Gerashchenko.

“Yesterday in Kyiv, for the first time, the fact of using the latest weapons was recorded – shells that descend on parachutes. The Russians use the most brutal weapons,” he said. 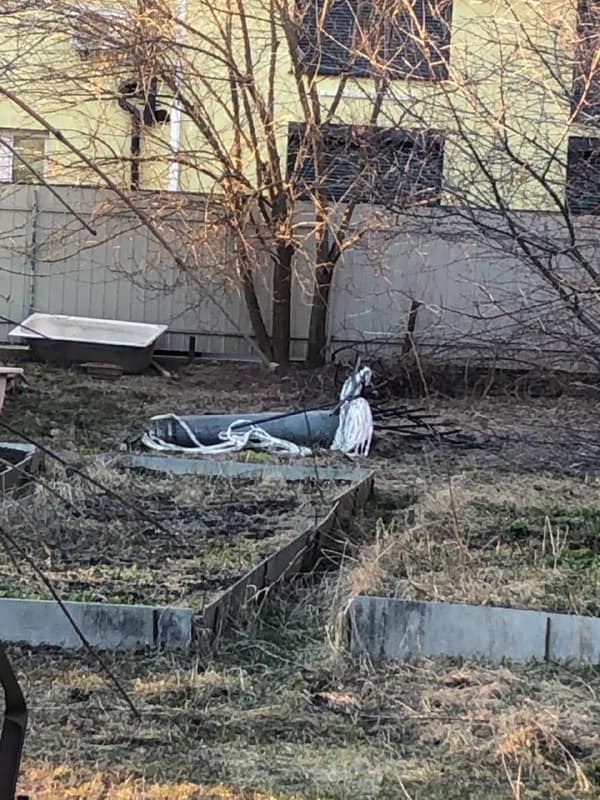 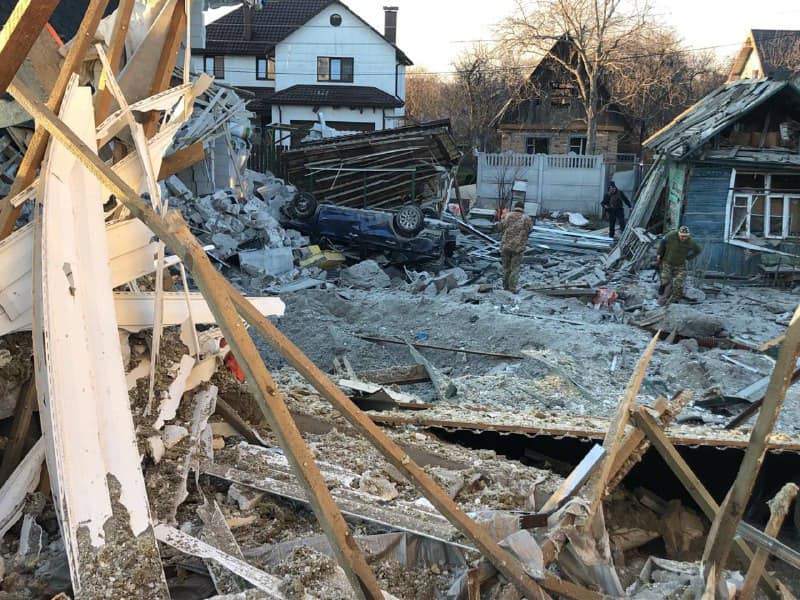 According to Gerashchenko, all war crimes of the Russian Federation will be investigated.