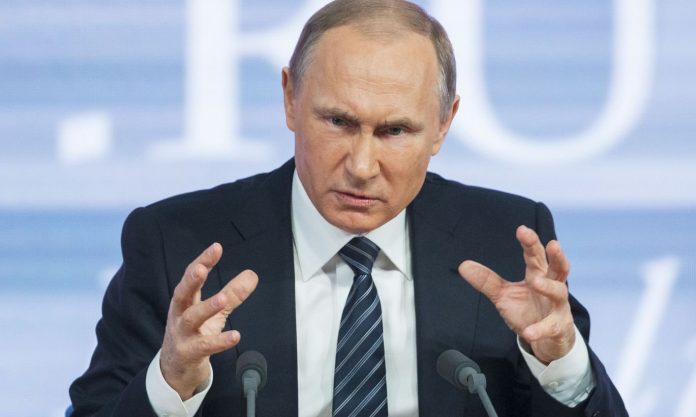 Russian President Vladimir Putin delivered an address on the morning of Thursday, February 24. He announced that he was starting a special operation in the Donbass. The broadcast was conducted by the Russia 24 TV channel.

“I have decided to conduct a special military operation,” he said.
The Russian leader said that “Russia cannot exist with a constant threat emanating from the territory of Ukraine” and that the Russian authorities “have not been left with any opportunity to protect our people, except for the one that we use today.”

“Our plans do not include the occupation of Ukraine,” Putin noted and called on the Ukrainian military to “lay down their arms.”

For those third countries that dare to go against Russia, Putin threatened with consequences that “they have not yet seen in their history.”