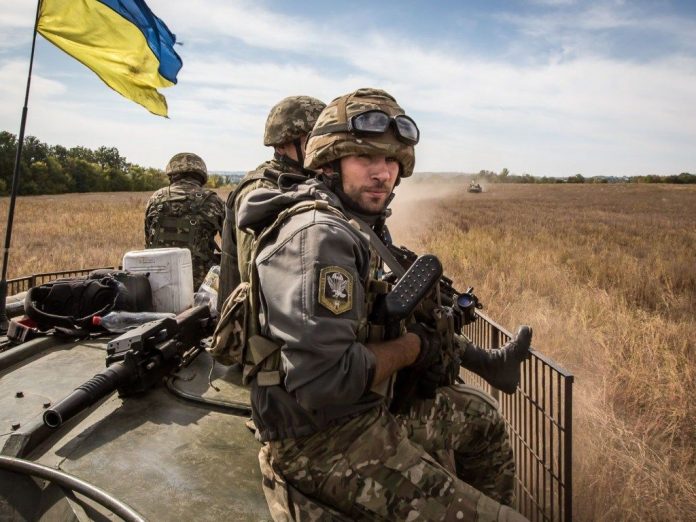 President Volodymyr Zelensky issued a decree on calling up reservists during a special period. He said this in a video message to the Ukrainian nation on Tuesday, February 22.

The head of state stressed that “we are talking exclusively about citizens assigned to the operational reserve.”

“The reservists should increase the readiness of the Ukrainian army for all possible changes in the operational situation,” Zelensky said and added that a training meeting of the reservists of the defense system would also be held in the near future.

The President stressed that “today there is no need for general mobilization.”

“We need to quickly complete the Ukrainian army and other military formations,” Zelensky concluded.