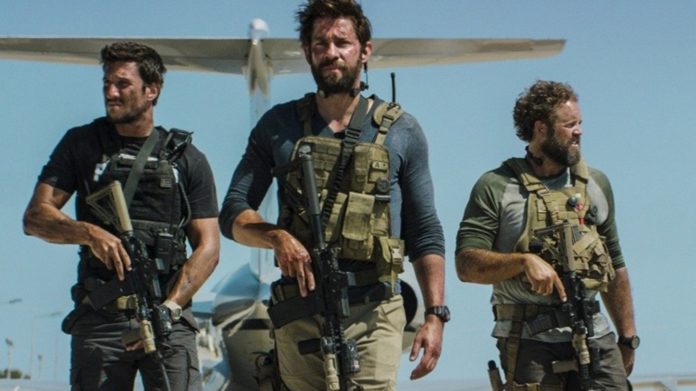 US President Joe Biden called on all Americans who remain in Ukraine to leave the country.

“American citizens should leave now,” Biden said in an interview with NBC News.

However, he noted that Russian President Vladimir Putin “is smart enough not to, in fact, do anything that would negatively impact on American citizens.”

At the same time, Biden said that Washington would not send its troops to Ukraine, as this could become a pretext for unleashing a world war.

Earlier, the Department of State issued a recommendation to its citizens in Ukraine to leave immediately.